Provided with an overflowing imagination and an amazing ability to discover new technical solutions, Antoni Gaudí is considered to be one of the most influential architects of all time. His extense artistic legacy is admired today by fans and experts from all around the world and it also is the main testimony of the incredible genius of an inimitable creator.

In each one of his works, Gaudí provided revolutionary ideas that brought innovative structural and functional solutions that have been universally used over time. The Basilica of the Sagrada Familia, Casa Batlló, La Pedrera, Park Güell, the Caprice, Casa Vicens, the Episcopal Palace of Astorga and the Torre Bellesguard are some of the Catalan architect's most emblematic projects, who also developed his creativity in areas such as furniture design, the creation of models for sculptures, ornamentation and landscaping.

This book compiles all Gaudí's works, showing the evolution of the architect, one of the greatest exponents of Modernisme. Through this book published by Dosde, the reader will discover how Gaudí developed his style, dispensing with external influences in order to create works that were more and more original and which converted into icons of an incomparable artist. 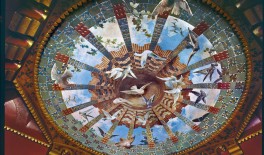 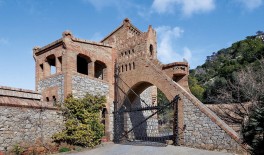 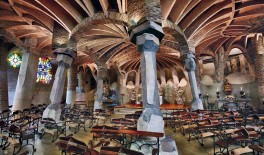 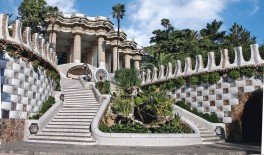 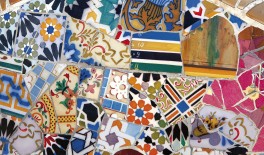 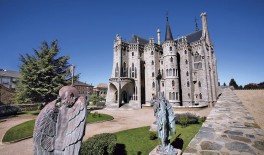 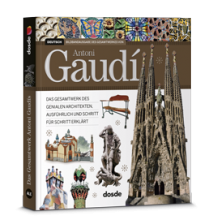 Please enter the article no. from our catalogue.

As payment methods we offer payment with credit card, in advance by PayPal or transfer. Within Germany, we also ship the goods against invoice.

The newsletter can be canceled here or in your Account at any time.